Controversial Nollywood actress, Tonto Dikeh is always in the mood to give out life lessons to trolls or fans in need of one. 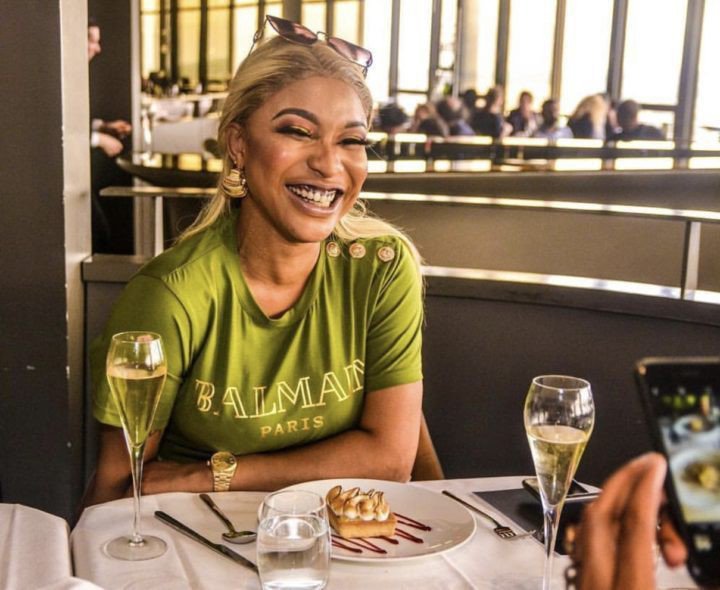 Tonto Dikeh has again put a troll in his place after the latter came at her. Tonto who is currently in Paris, shared a photo of herself laughing causing the troll to comment on her look saying she looks old.

The mom of one wasted no time in putting the toll in his place saying she is 34 and not the troll’s age mate.

‘See as u just old for this picture, the troll wrote.

See the exchange below: